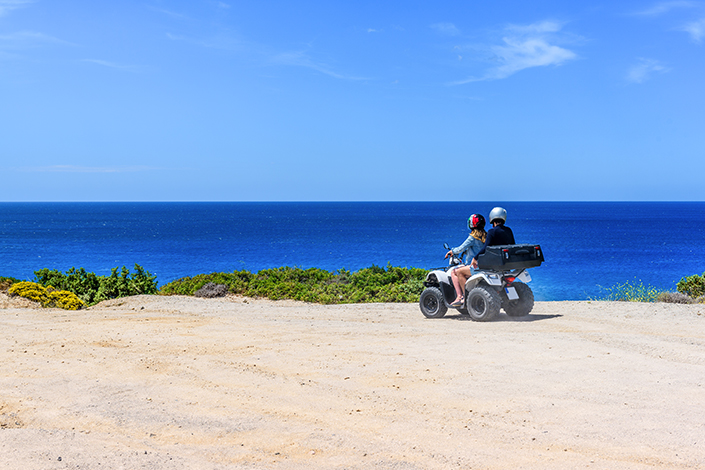 Compensation to passengers in case of a traffic accident in Greece

How can the passengers of a car or a motorcycle receive compensation in case of a traffic accident in Greece?

Are the passengers ever held responsible for the accident in which they are involved or the extent of damages suffered?

When a vehicle deviates from its course without a third driver or another person being involved in the accident, the person travelling as a passenger in the vehicle, may claim compensation for the damages and any pain and suffering even if he/she is a relative of the driver held liable for the accident. However, the passenger is not entitled to claim compensation against the insurance company covering the third-party liability of the driver and the vehicle involved in the accident, if he happens to be the owner or co-owner of the vehicle in which he was travelling as co-driver.

A common misconception is that if you file a claim for compensation against a driver who happens to be a friend or an acquaintance, this will cause them detriment, and embroil them in protraced court proceedings, all of which can be undesirable. However, this is not true. The criminal aspect of a traffic accident case should not be confused with its civil aspect. You are entitled and you have to declare to the Traffic Police your injury and your wish to claim injury compensation before civil Courts. At the same time, you can declare that you do not wish for for the person responsible for the accident to be prosecuted. In this way, you can receive compensation by the insurance company of the driver without their further involvement in criminal proceedings. You should always keep in mind that the compensation is payed by the insurance company and not by the driver. However, even if you (are forced to) ask for the Prosecution of the driver, you can, in any case, revoke your initial statement, before the trial begins, and even during the Hearing, and terminate the criminal prosecution ensuring that he/she will not face any legal consequences.