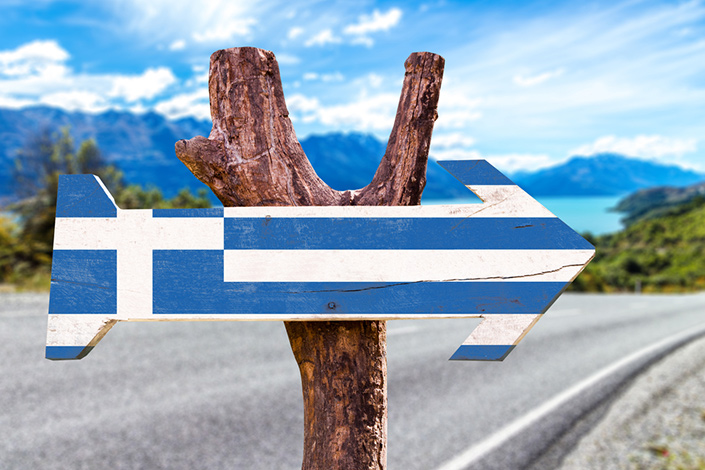 » News » Transfer of the tax residence of foreign retirees to Greece for the fiscal year 2021: extension of the deadline for the applications until May 31, 2021

Transfer of the tax residence of foreign retirees to Greece for the fiscal year 2021: extension of the deadline for the applications until May 31, 2021

In fact, the impact of the new tax incentives wanted by the Greek government has been extremely encouraging for the country’s economy, despite the unfavorable situation due to the covid-19 pandemic.
The Greek Ministry of Economy has announced that for the fiscal year 2020 and 2021, around 90 applications have so far been submitted to the tax service by foreign investors. Thus, according to government forecasts, the amount of tax to be collected would reach at least 4.5 million euros since the new law came into force.
Also, with regard to foreign retirees and to the fiscal year 2021, 180 applications have already been made for the transfer of their tax residence to Greece. Retirees will thus benefit from an advantageous tax of 7% on their retirement income for the next 15 years.

Therefore, due to the growing interest of foreign taxpayers in the new law, the deadlines for the applications for tax transfer to Greece for the fiscal year 2021 has recently been extended as follows:
• Until May 31, for new tax residents making significant investments in Greece (article 5A of the Income Tax Code) and for beneficiaries of foreign retirement income who transfer their tax residence to Greece (article 5B of the Tax Code on income).
• Until September 30, for persons who transfer their tax residence and take up new jobs or start working as self-employed workers in Greece (art. 5C of the Income Tax Code).